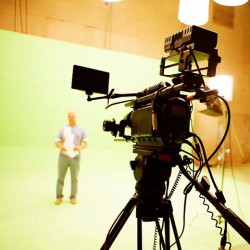 By Sumayya Tobah on March 27, 2015 in Arts & Culture, Campus
This Saturday, the glitz and glamour of Hollywood is coming to Western. 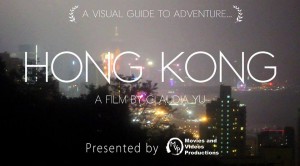 The Western Movie Club will be hosting its second movie premiere, an event to showcase the filmmaking talents of three students from the Movie and Video Production (MVP)  club here on campus.
But unlike their counterparts in Tinseltown, these students have decided that the proceeds of the event should go towards a greater cause. All the proceeds from this event will be donated to United Way London.
“Well, as a student in London, my initial thought was that we should all take part, feel social responsible for our community and try to makes it better [by] donating the money to people who are in need,” says President of MVP Peter Zhao. 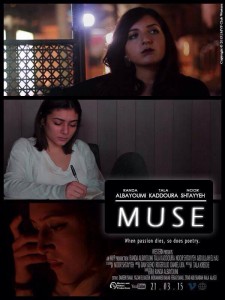 “The United Way has made so much efforts in building a better community, that’s why we want to contribute to their cause.”
Though they chose to support a local organization, two of the three films produced by the MVP club this year take audiences to locations across the globe.
Randa Albayoumi, a third year student, will be showing her film to the public this Saturday. “Mo, who directed the movie “Retrospect,” filmed the entire movie here in London, Claudia’s “Hong Kong” was mostly shot in Hong Kong, and my movie, “Muse,” was shot in Qatar,” she says.
“It was a beautiful experience when we had the directors’ screening a couple days ago, because we were taken to different parts of the world within the span of an hour in that one lecture room in Sommerville,” she says.
Albayoumi says Western has shaped her aspirations and she hopes to one day be a similar force for other up and coming filmmakers.
“[My program] has definitely shaped my view on the world into a much more critical one, which helps tremendously with what I aspire to do. “
“Although Muse is a very artistically experimental piece, I hope that I can become a thought-provoking political filmmaker… I want to be a powerful Arab voice that reshapes the way being an Arab, and more so an Arab woman, is regarded in the media and entertainment industry. Our stories are seldom told by our own tongues, and I hope that in the near future, this ceases to be the case.” 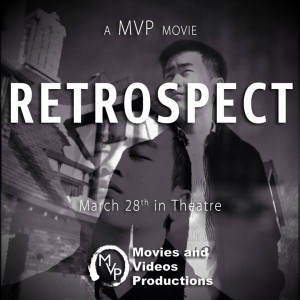 Zhao says that the MVP club at Western is meant to give students a place to realize their dreams and sharpen their techniques.
“I hope that when I visit MVP after I graduate, maybe in ten years or so, I would see more and more awesome, independent movie productions from MVP directors,” he said.
But for now, the club hopes to leave an impact by representing international communities and helping support local ones.