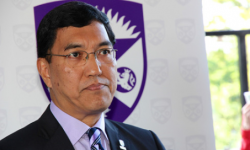 Clouds loomed overhead before a talk about problems with Ontario’s Sunshine List. A Senate meeting will be held today at Western’s new Ivey Business School building to discuss a motion of non-confidence in Western University’s President Amit Chakma, and Chair of the Board of Governors Chirag Shah. The President will address the controversial payment of […] 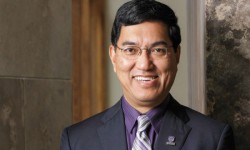