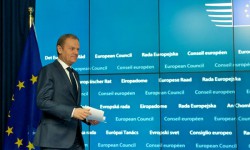 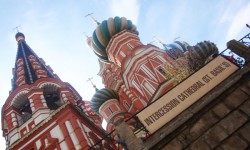 “You American?” The taxi driver asks the man in the backseat. His accent is thick and vaguely Eastern European. A terse nod from the passenger causes the driver to break out into a wide smile. “Welcome to Moscow!” he says. And then cars start exploding, a beautiful spy sultrily unzips her black leather suit and […]