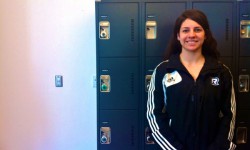 By Kelcey Wright on April 8, 2014 in Transitions

It wasn’t until the last buzzer went that she realized how much she loved the game. Angela Tilk’s long and successful career in the Canadian Interuniversity Sport league was over. “It feels like just yesterday I stepped on that old blue and gold court at Kerr Hall (the former home court for the Ryerson Rams […] 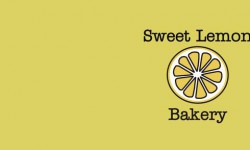 By Francis Siebert on April 8, 2014 in Transitions

Past the cold waters of the Thames River and its bordering parks, and past the Copps Buildall and the Yorkville Centre and the daring Renaissance II skyscrapers, there used to be a tiny vegan and gluten-free bakery at 82 York St. But last December, Romy Buchner closed shop. Her lease on the place was up […] 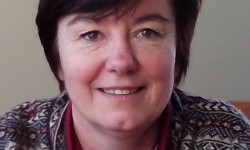 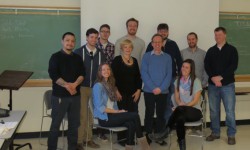 By Mark Kearney on April 8, 2014 in Transitions

As the Masters of Arts in Journalism program winds down for another year, students in print specialization are at a transition point. Their lives as students are coming to an end as they face the challenge of starting their careers as working journalists. With that in mind, this final issue of 2014 is about transitions. […]