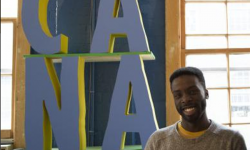 Desmond Cole, host of a self-titled show on News Talk 1010, was caught during a phone interview in the middle of some very important work.   “I feel I would say perpetually disorganized,” he said. “I’m sitting at my computer imagining how much more organized I can be: it’s been a very productive afternoon.”   […] 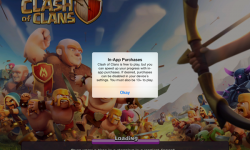 Kate Upton is no stranger to celebrity endorsements, but during this year’s Super Bowl, her, uhh, “acting talents”  were on full display, hawking something completely different – free video games. Game of War commercial featuring Kate Upton. She wasn’t alone.  While Upton starred in a Game of War commercial, Liam Neeson promoted Clash of Clans.  […] 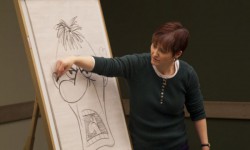 Alison Williams glances at her blank easel. Using a stick of charcoal, she draws a large circle on her canvas, and then divides the circle into four equal quadrants. “From here we’re going to build a face,” she says. “I’m going to give my character a pair of glasses, and I’ll bring the eyebrows way […]